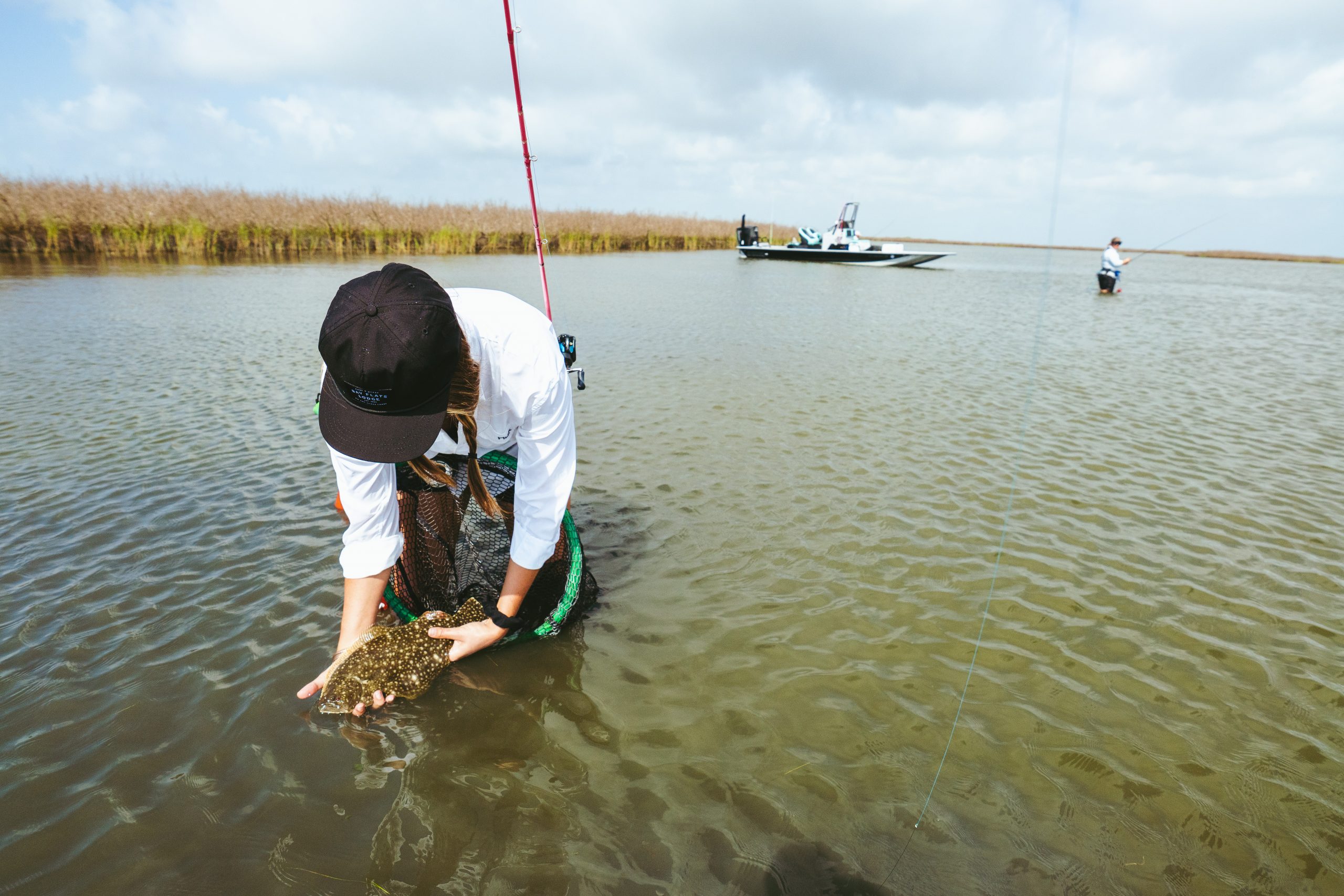 OUR CATCH AND RELEASE MISSION STATEMENT

At Bay Flats Lodge, our mission is to furnish our guests with an opportunity for the thrill and adventure of catching a multitude of Texas saltwater inshore game fish, while providing a sustainable solution for recreational fishing that presents a less harmful impact on the fish and the surrounding ecosystem.

WHY BE PROACTIVE IN OFFERING A CATCH AND RELEASE OPTION?

Because it just makes good ecological sense on so many different levels. We’ve enjoyed harvesting fish year after year from our San Antonio Bay system with little being done on our part to replenish all we have taken. It’s time to give back to that which has nourished our lives, and our livelihoods, the past couple decades.
Another good reason is the new speckled trout regulations put in place by the Texas Parks and Wildlife Commission due to the state-wide freeze we had in February, 2021. The new rules were imposed upon the Upper and Lower Laguna Madre, and took effect April 1, 2021. They restrict speckled trout anglers to three speckled trout daily that measure between 17-23 inches – no trout over 23 inches. Although February’s freeze didn’t cripple our region to the same extent, these actions support the situation everywhere by conserving the fish we have now and by accelerating the recovery of our fish populations. 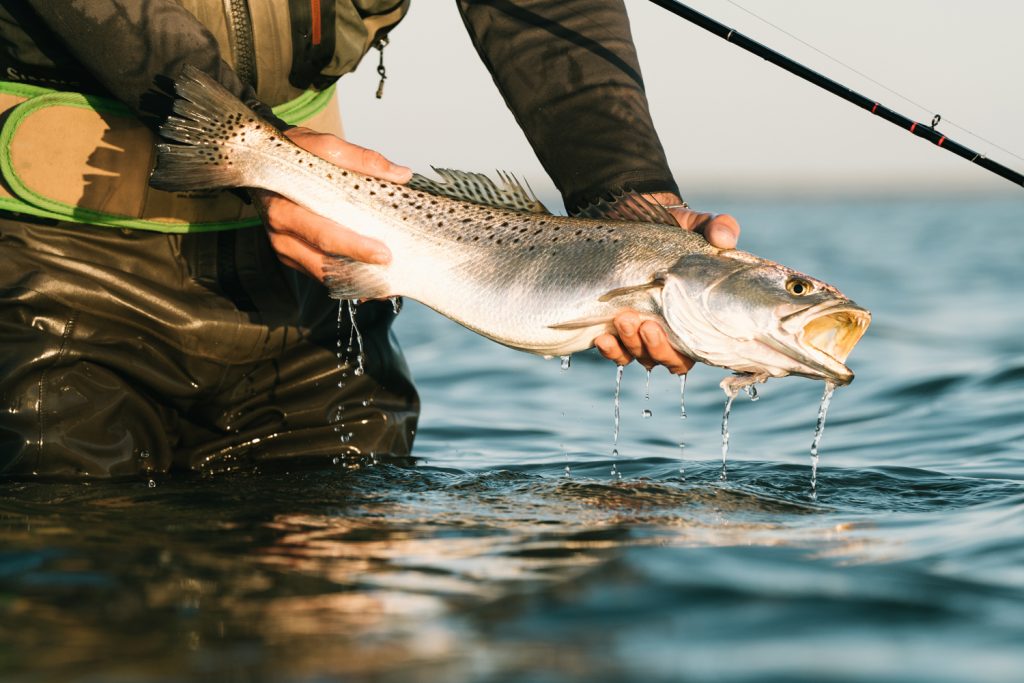 ADVANTAGES OF CATCH AND RELEASE

We’ve found that our guests like to fish for many different reasons. For some, it’s about getting out and experiencing saltwater fishing for the very first time. For others, it’s the fellowship of spending a day out on the water with friends or coworkers, or maybe even a family vacation. For many people, however, it’s a chance to collect some fish to take home with them.
As fun as it may be to catch a lot of fish, one of the best things about fishing is that you don’t have to keep them. Fishing is not like hunting, where it’s assumed that the animal taken will be used for food. A fish can almost always be released healthy enough to thrive the rest of its life.
Our guests are well within their rights to catch and keep fish that meet Texas bag limit and size regulations. Our Bay Flats Lodge catch and release offering, however, has advantages of its own:
We offer catch and release because we want to ensure there’s fish for you to catch next time. Catch, photo, and release (CPR) can be practiced on any of our guide’s boats. Simply ask your guide, or a friend, to snap a quick photo of your fish before gently releasing it. It’s a great way to capture the memories of your adventure. Book your trip today and see for yourself the wonderful fishing our catch and release option offers you and your guests.
See Newer Posts See Older Posts