It would be hard to find a more authentic Gulf Coast experience than this
Bay Flats Lodge is in a prime location for year-round inshore saltwater fishing and fly fishing action, along with some of the coast’s finest late fall and wintertime duck hunting.

Our central portion of the coast is blanketed by the well-known lowland marsh that’s symbolic of the Gulf Coast, and is edged by shorelines and beaches rich in marine life, as well as wildlife. But there’s much more that this area of the coastal region has to offer over any other place along the Texas Coast, and we’re the only fishing and hunting lodge that offers close proximity to these amazing Texas gems.

The west side of San Antonio Bay is bordered by more than one-hundred thousand acres, completely unpopulated, that have been designated a national reserve to protect the area’s precious biodiversity and to share it in a sustainable fashion. This preservation area, along with the wetlands situated at the head of the bay to the north, also serves as a winter haven for several migratory game bird species, as well as endangered bird species like the Whooping Crane. At the south end of San Antonio Bay lies Matagorda Island, offering coastal enthusiasts hunting and fishing opportunities unmatched elsewhere along the Texas coast. 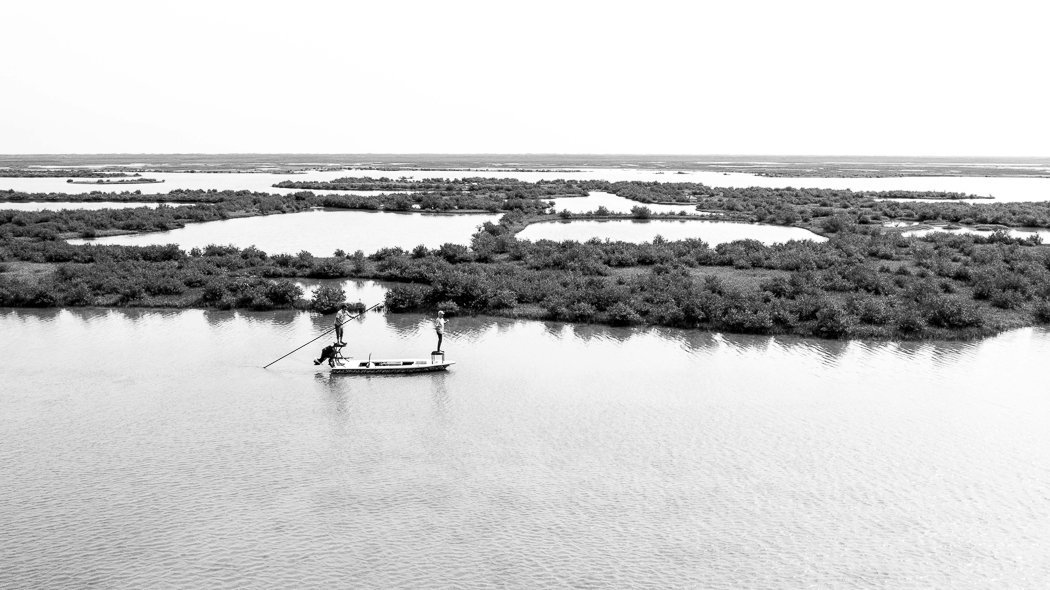 IT WOULD TAKE A LIFETIME TO EXPLORE IT ALL 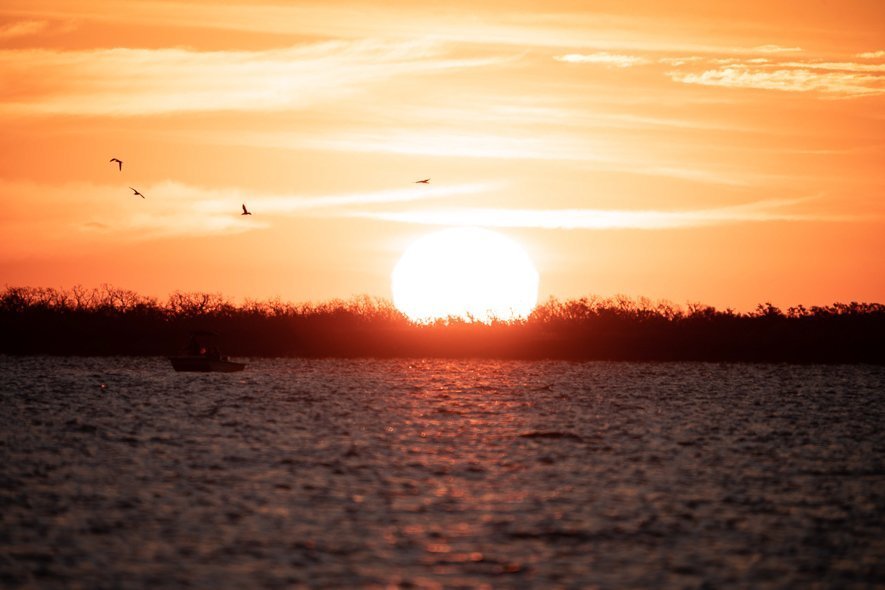 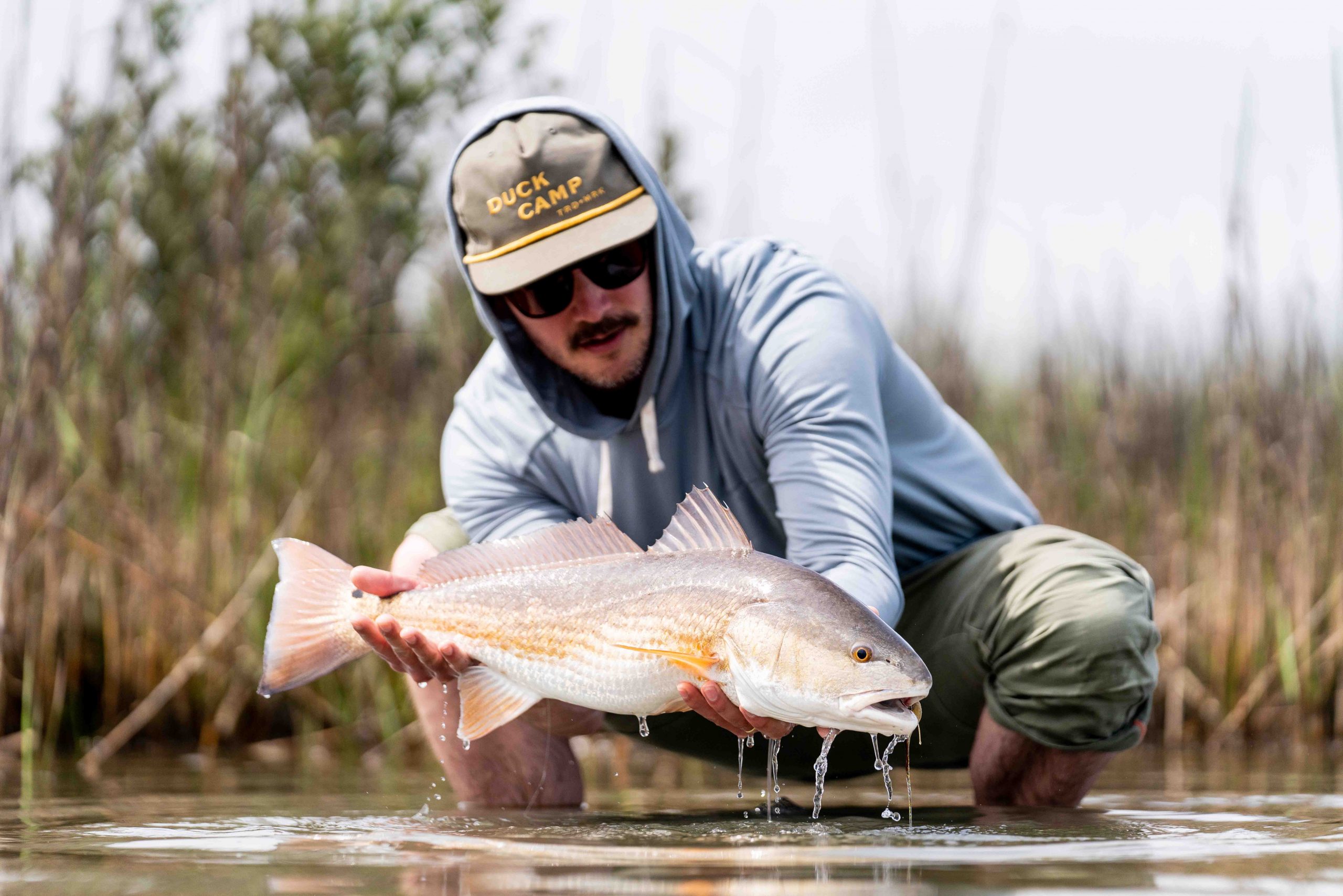 The main freshwater inflow artery that helps make San Antonio Bay one of the better-producing estuaries anywhere along the coastline of Texas. This productive ecosystem is considered one of the premier areas for recreational fishing.

This 38-mile stretch of land represents one of only two true islands left along the Texas coast, and offers some of the finest coastal fishing and waterfowl hunting in the entire state. A myriad of slews and bayous serve as a highway of sorts connecting a multitude of shallow, marshland lakes for several different species of saltwater fish like the ever-popular speckled trout, redfish, and flounder.

Initially established by President Franklin D. Roosevelt in 1937 as the Aransas Migratory Waterfowl Refuge, this area of the Texas coast serves as a refuge and breeding ground for such migratory birds as ducks, herons, egrets, ibises, roseate spoonbills, and the endangered whooping crane.

If you’re interested in seeing this special area, we also offer airboat tours for 1-4 people (two hour trips, generally) for $300 (each additional hour is $100).

Are you ready?
Book Your Stay