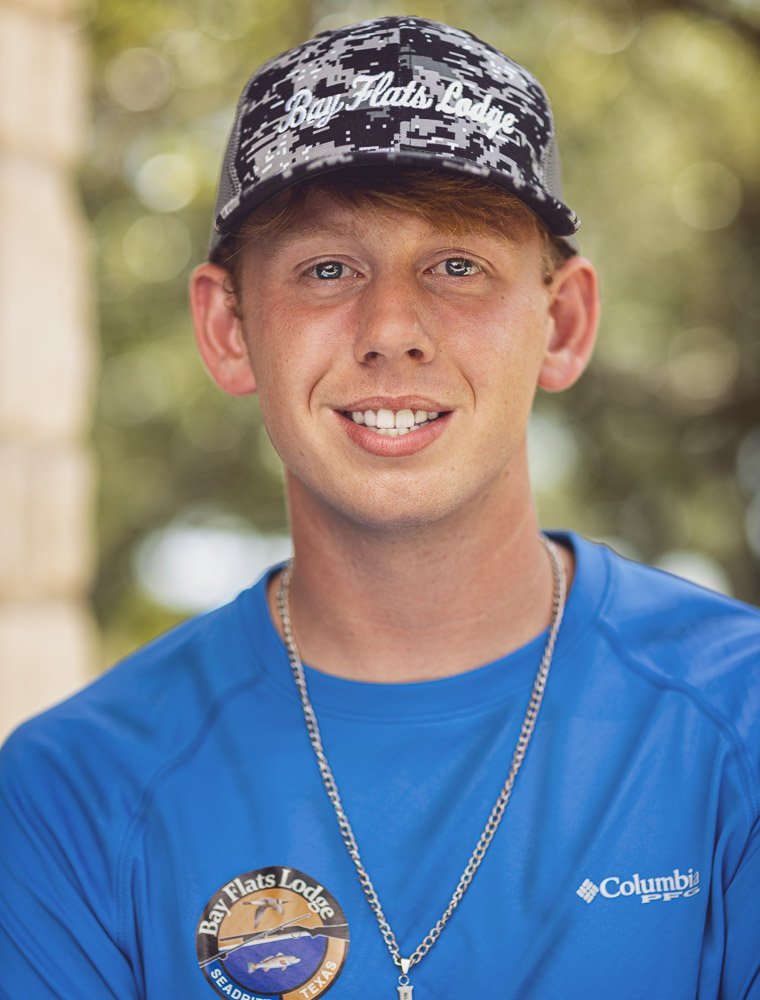 Capt. Hoop McClelland grew up in the country on plenty of land, which enabled him to enjoy his favorite hobbies of hunting, fishing, and shooting of guns. In school, Hoop was a member of AG and FFA, and he participated in every sport that school had to offer. His favorite was basketball, and he was all about winning and being a team player. He was selected to the Varsity team as a freshman, where he not only became one of the team’s starters, but was also unanimously voted Newcomer of the Year by all the school coaches in his school district. He made the Varsity team each year thereafter, and later went on to become Team Captain in his senior year.

Fishing has always been a major part of Hoop’s life. So much so that after graduating from high school, Capt. Hoop knew he wanted nothing more than to follow in his dad’s footsteps by becoming a professional fishing guide. In fact, Capt. Hoop will tell you that between the amount of time he’s spent fishing throughout the years with both his dad and his granddad, he has spent more time on the water than just about anyone else his age.

Capt. Hoop is a Christ follower, and he attends the First Baptist Church in Port O’Connor. It’s truly refreshing to see such a young Captain with such a keen focus on learning. His level of eagerness, politeness, and professionalism is matched by few others his age, and his fishing talents serve those fishing with him very well, each and every time.

ENTER CODE: BLACKFRIDAY40 for 40% OFF ALL PRODUCTS ON OUR ONLINE PRO SHOP