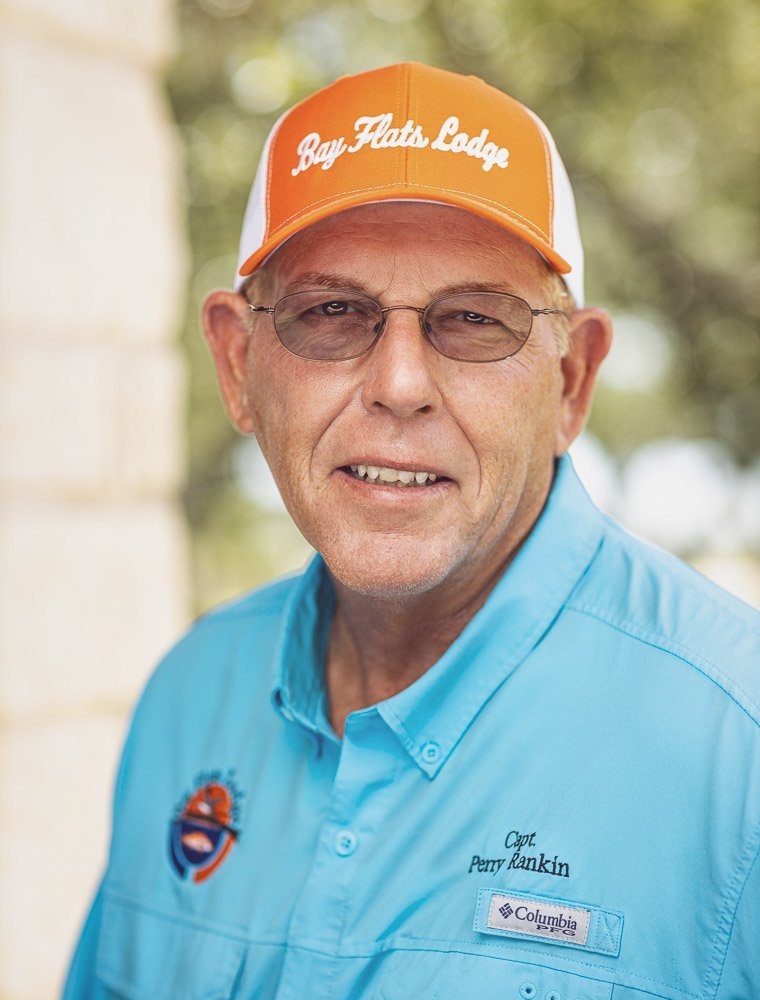 Perry hails from the Lake Jackson area where his father owned a marina, and most of his memorable years were spent either on, or near, the water. As a young adult, Perry dedicated 6 years to the Airforce and obtained a degree in Equipment Engineering. He traveled to Idaho and worked in the semiconductor industry. That took him to Oregon, where he continued to saltwater fish for salmon and halibut. After his high-tech career, he went to the British Columbia wilderness where he was a guide for a lodge for eight plus years. He eventually moved back to Texas where he pursued his true passion for Gulf Coast inshore fishing.